We've had a visitor from the Netherlands this weekend and you know what that means... viewing the tourist sites of Oslo that you normally never get to visit by yourself 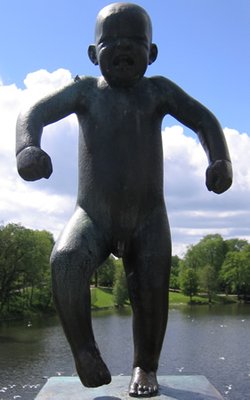 The photo above is the most famous of all the statues. The statue has been stolen twice but always nicely returned. I'd say it was customary for Norwegians but the Munch robbery last year would prove me wrong 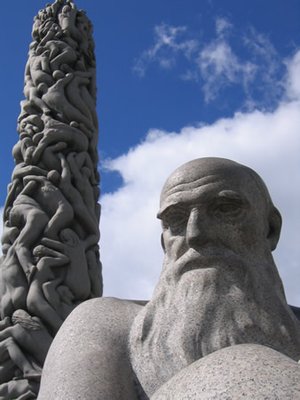 There's a whole bunch more statues, here are some of my favorites as thumbnails in order not to make this piece get too long... 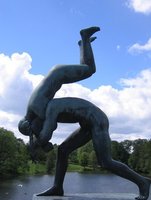 And there was also other stuff to be seen... 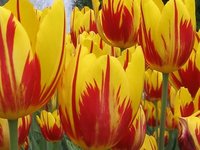 But there were also more statues (yes, I realize this entry is going nowhere in terms of great writing 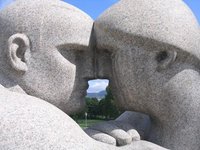 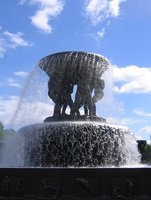 All in all, a nice day out at the park.

Later we visited Gustav Vigeland's much less known brother's (Emanuel Vigeland) mausoleum and personally I found it much more impressing than the park. No pics of that, it's not allowed but check out the link. It's only open 4 hours a week and we had no idea when so it was a bit of a stroke of luck to be there while it was open. It's really hidden away and I doubt many people ever make it here which is a pity.

The paintings are very impressive!!!

Posted by Sam I Am 14:41 Archived in Norway Tagged armchair_travel

Previous Next Table of contents

Comments on this blog entry are now closed to non-Travellerspoint members. You can still leave a comment if you are a member of Travellerspoint.

If you aren't a member of Travellerspoint yet, you can join for free.